Hurricane Harvey may have just changed the U.S. auto market

The flooding caused by Hurricane Harvey may have destroyed 1 million cars—and in doing so, totally changed the U.S. used auto market.
As the city works to assess the damage of historic rainfall and unprecedented flooding, analysts are starting to issue estimates on how many cars will be unrecoverable. It's bad.
Analysts from Evercore ISI said more than 1 in 7 cars in the Houston area could be done for, while an economist for Cox Automotive is estimating between 300,000 and 500,000 people will have lost their cars, according to USA Today.
Adding in the number of cars lost by businesses—including car dealerships—and estimates are reaching 1 million, according to auto analysis firm Black Book.
That's been enough to spur expectations that used car prices will rise. 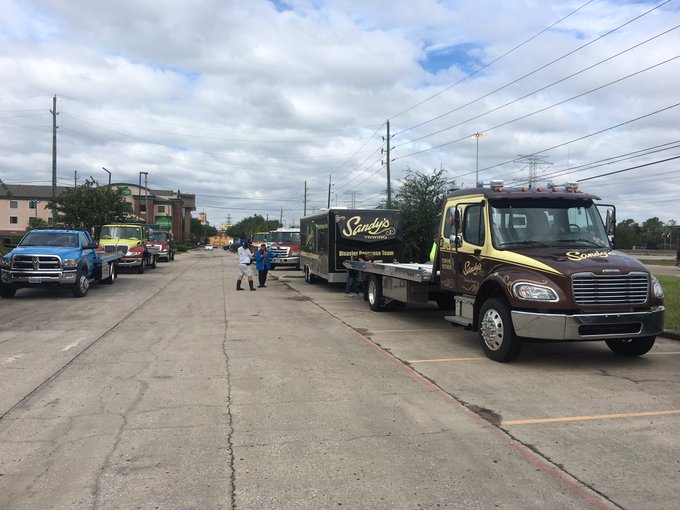 Blake Montgomery
✔@blakersdozen
About a dozen trucks just gathered in this parking lot in north Houston. A driver said there could be as many as 90,000 abandoned cars here

Twitter Ads info and privacy
The need for cars in Houston may be enough to reverse the recent all-around trend of declining used car prices and depreciation in the value of new cars. As of August, the average used car price had dropped 17 percent in the last year, according to Black Book. That was partly blamed on oversupply, due to pretty decent numbers for new car sales.
Keep in mind: Houston's a spread out city, meaning just about everyone has their own car. Now, Houstonians (especially those with flood insurance on their cars) will be opening their wallets to buy new vehicles. 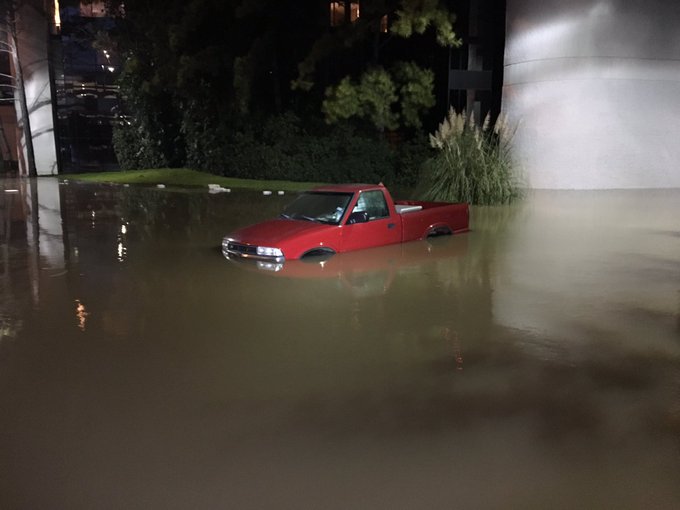 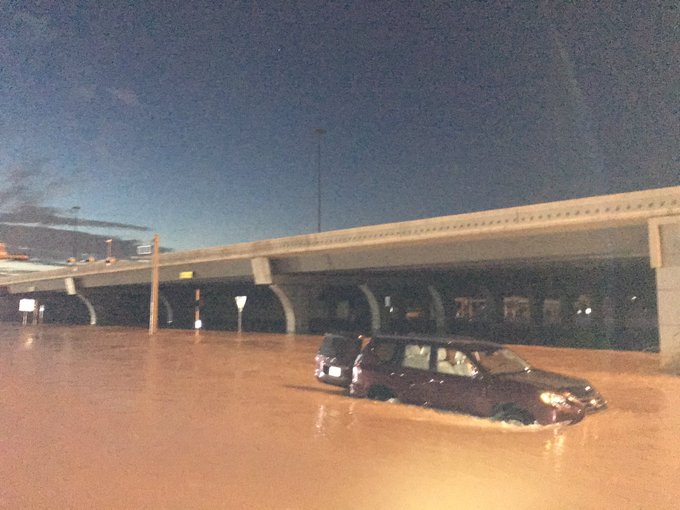 Clayton Sandell
✔@Clayton_Sandell
So many streets in Houston are car graveyards. One estimate says #Harvey may have destroyed as many as 500,000 cars. We're live on @GMA.